“As if everything else did not exist” 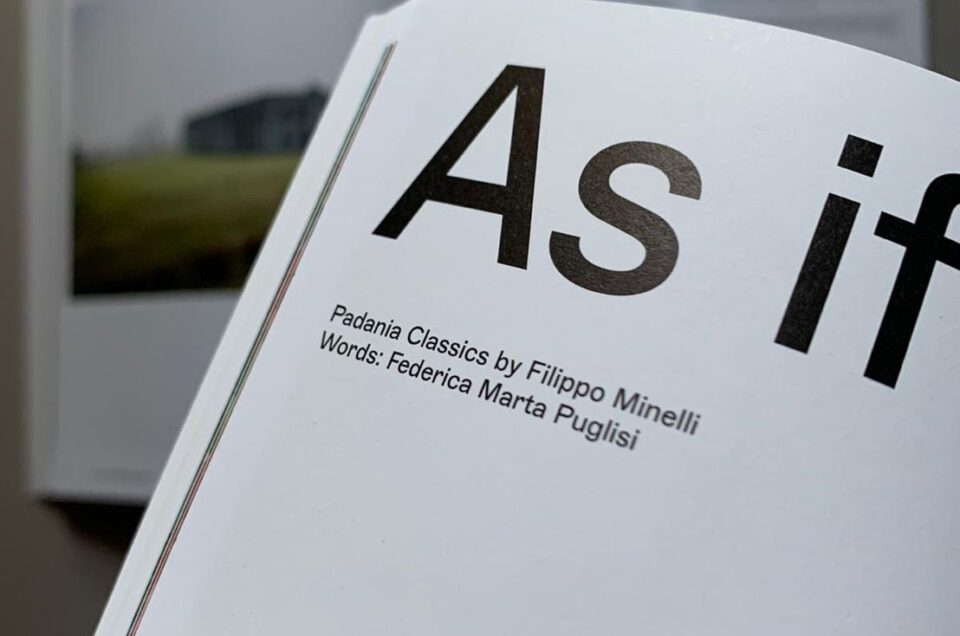 “As if everything else did not exist”

Estratto […] He is objective, extremely realistic and therefore disarming. In complete antithesis with a territory that has always been depicted in a different way. The dream of many nations, or of Southern Italy itself, caught red-handed
.
In the era of extreme communication, where every message is strongly conveyed, the power of the artist’s silence is extraordinary. A language that captures the purest form of the message. An undoubtedly subjective vision exhibited, however, without the mask of decency, symbol, par excellence, of the new society – the one that accepts only what has been filtered, as if everything else did not exist
.
In every shot there is an explicit document that denounces the vacuity typical of modern human behaviour. The lack of authentic values, fashion and excessive consumerism.[…] 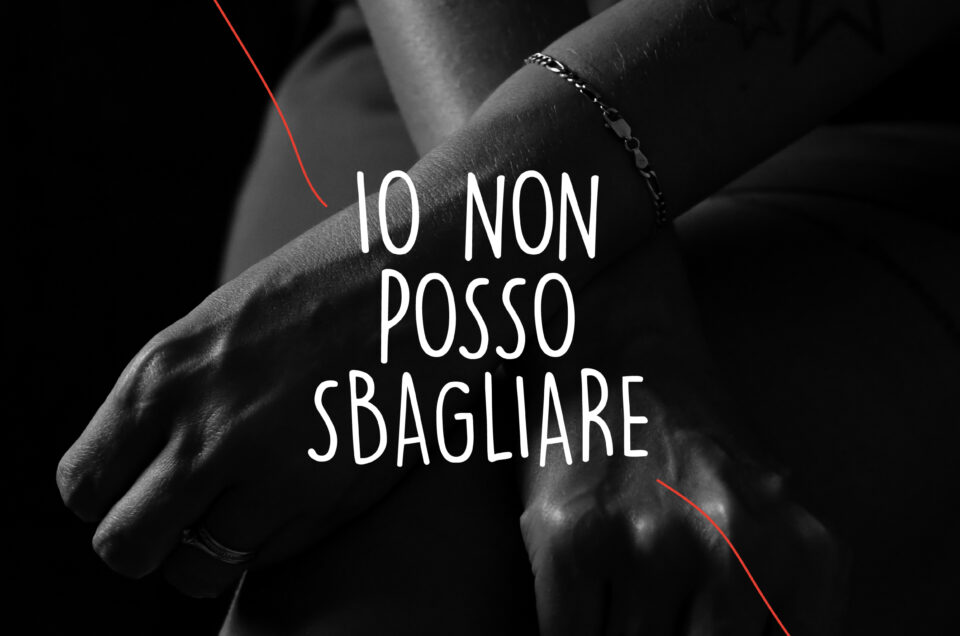 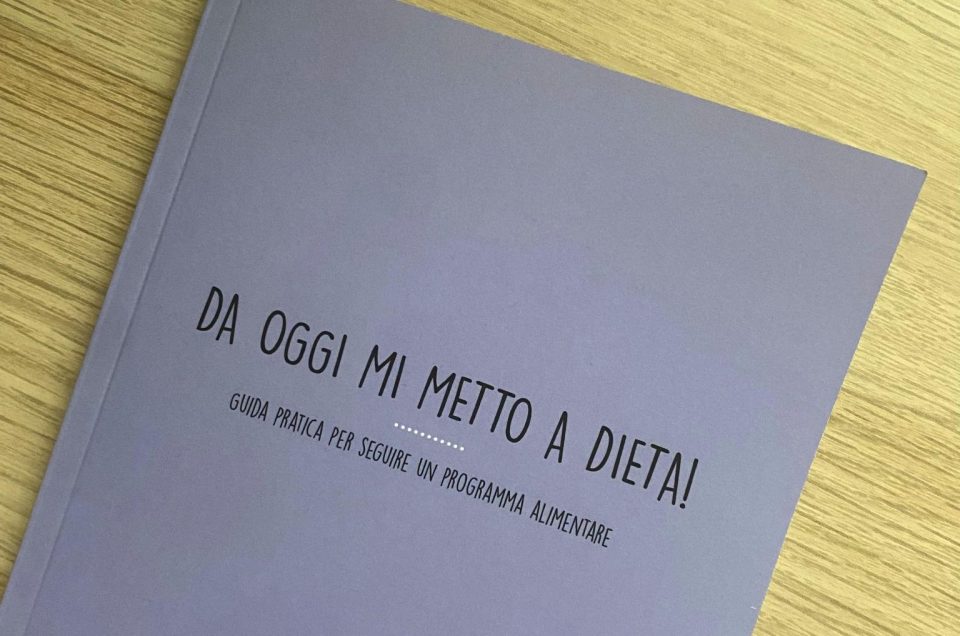